So I missed another few weeks of blogging. What can you do?

A lot has happened since April 12, my last post.  I'd tell you in detail, but that would take a long time and require me to make much typing on the keyboard. Let's bullet point everything instead.


Now, here are some pictures of some of the above, more or less in order. 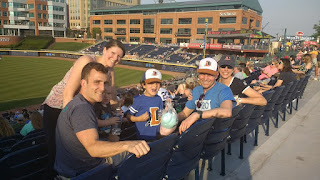 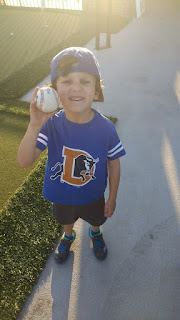 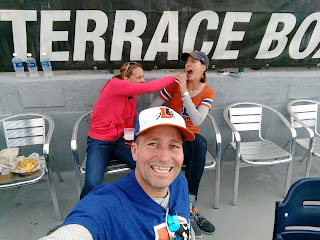 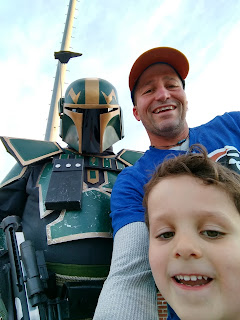 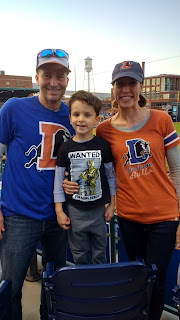 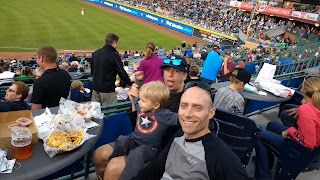 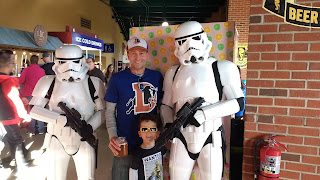 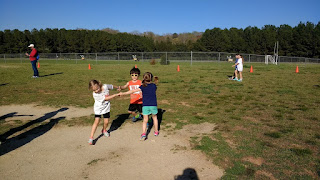 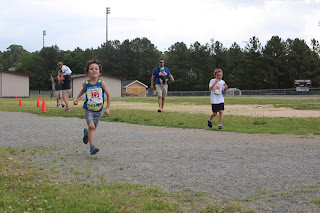 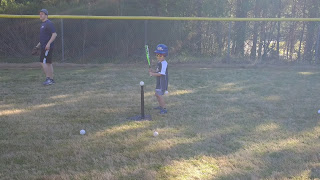 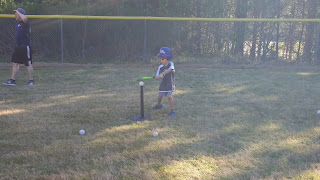 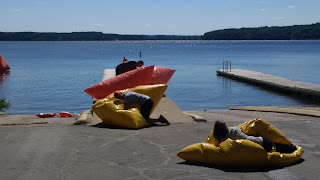 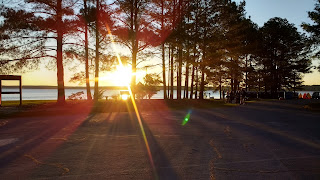 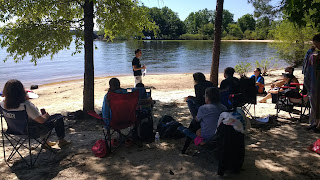 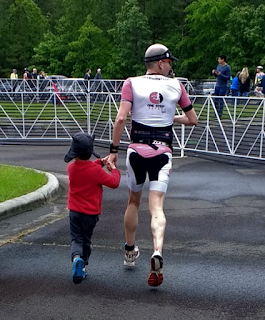 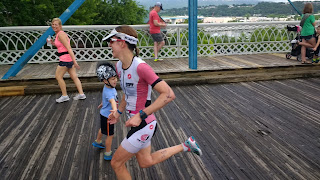 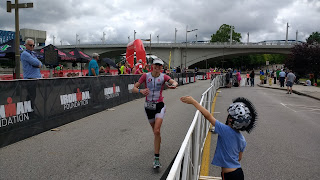 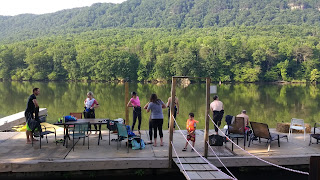 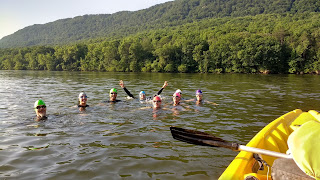 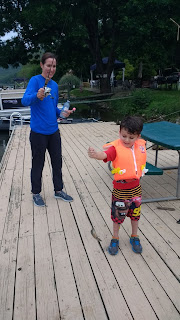 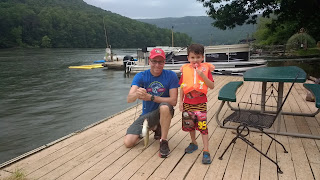 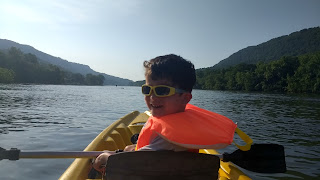 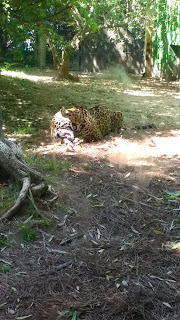 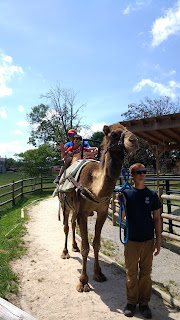 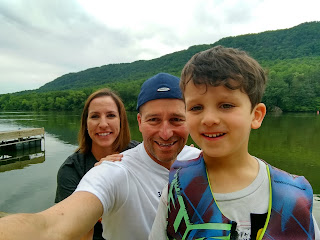 Next up is the Oak Island sprint triathlon on June 10. We just worked out the logistics.  After that it is 3 Little Pigs on the 17th.

I will also be swimming in the Swim Across America charity swim in Cary NC on June 11.

Posted by martygaal at 1:30 PM